Who inherits my estate if I don’t have a will?

Over your lifetime, you probably have accumulated a variety of worldly possessions. Your possessions may include a house, apartment, or multiple properties, a car, boat, or additional vehicles, money in the bank and maybe even under the mattress, investments of all kinds, retirement accounts, corporate interests, artwork, jewelry, a coin or stamp collection, and so … END_OF_DOCUMENT_TOKEN_TO_BE_REPLACED What is the difference between SSI and SSDI? October 2022 Update Update on the Community Medicaid Lookback! New York State Department of Health has announced that it will not be implementing the Community Medicaid 30-month lookback earlier than March 31, 2024. In alignment with the requirements under the American Rescue Plan Act relating to Home and Community Based Services, as well as the … END_OF_DOCUMENT_TOKEN_TO_BE_REPLACED 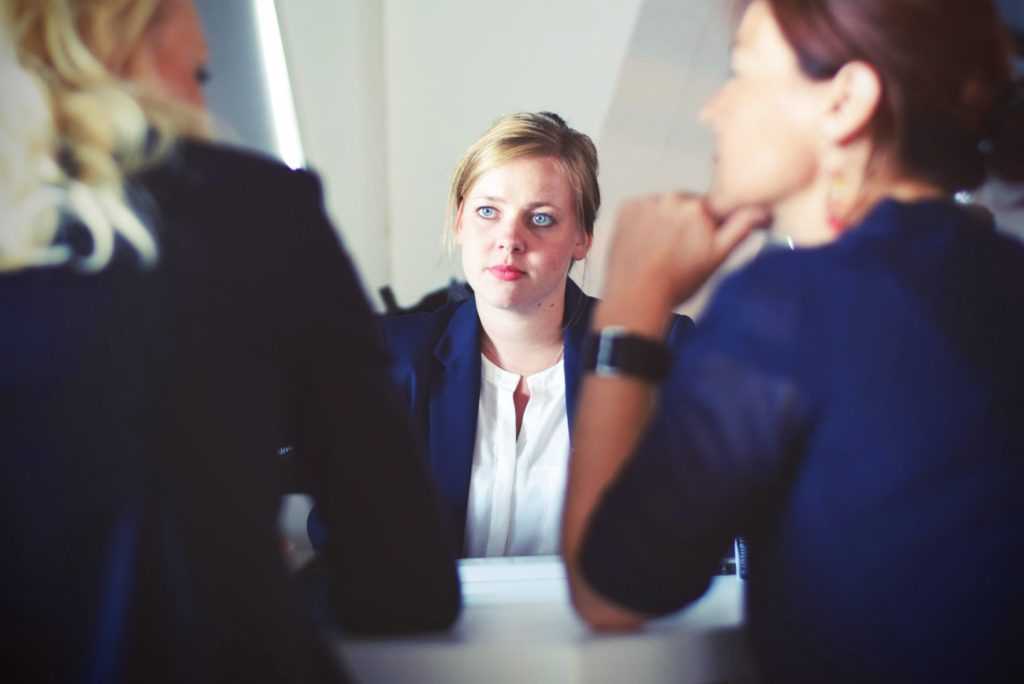 Dealing with an Estranged Child in Your Estate Plan

Dealing with an Estranged Child in Estate Plan Under New York State law, a child is a default beneficiary of a deceased person’s estate. However, as long as you have mental capacity, you can create an estate plan directing the distribution of your estate to whomever you wish. Cutting your child off in your will … END_OF_DOCUMENT_TOKEN_TO_BE_REPLACED 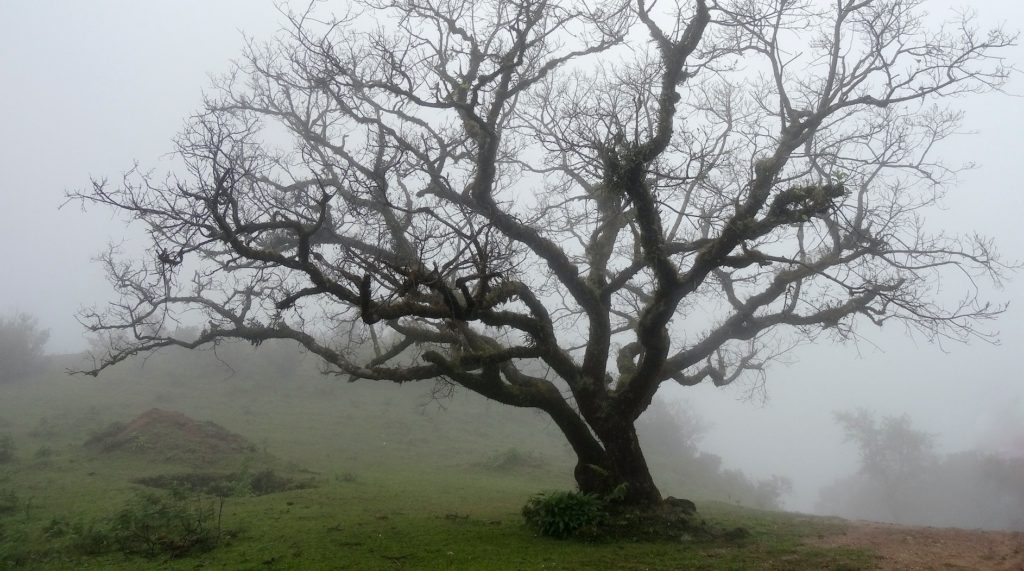 What is the difference between a Medicaid Asset Protection Trust and a Pooled Income Trust?

Medicaid has strict limits on the amount of money a Medicaid applicant and his or her spouse can have (resource limit) in order to qualify for Medicaid long term care benefits, as well as specific income limits while receiving services. (See Medicaid Eligibility Limits for specific figures.) In New York State, Medicaid Asset Protection Trusts … END_OF_DOCUMENT_TOKEN_TO_BE_REPLACED

Medicaid’s Effort to Provide for the Community Spouse

When the higher income earning spouse needs nursing home care, the spouse that remains home is often concerned how they will pay his or her expenses. While not very robust in today’s economy, Medicaid does have some protections of income for the healthy spouse or what is known in Medicaid parlance as the “community spouse.” … END_OF_DOCUMENT_TOKEN_TO_BE_REPLACED Don’t Make This Costly Mistake: Transferring Your Home To Kids During Your Lifetime May Not Be A Good Idea

It’s not uncommon for parents to think about transferring assets, specifically their home, to their children in their sunset years. They hope to make the transition of assets smooth and easy for their children after their lifetime. Specifically, when there is more than one child, and a parent only wants one of their children to … END_OF_DOCUMENT_TOKEN_TO_BE_REPLACED